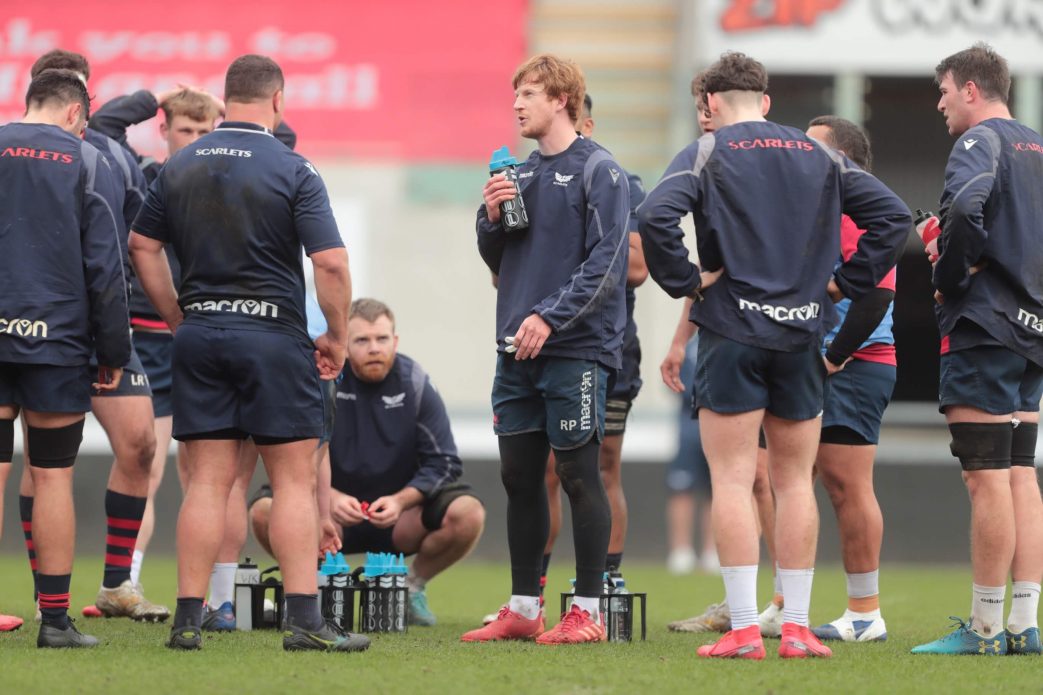 Glenn Delaney has spoken to the media ahead of Monday night’s Guinness PRO14 finale against Connacht.

Here’s what he had to say about the challenge ahead and the return to fitness of a Scarlets’ fans favourite.

How crucial is Champions Cup rugby to the Scarlets?

GD: “It is obviously important and going into this game it is in our control. The only objective we have is to go out and play a good enough game to win the match. We have put ourselves in a decent position, the Edinburgh win put the cards in our favour, we want to build on that performance.

Your win in Connacht was one of your best of the season. I’d imagine you are calling for the same again?

GD: “There is one similarity between the Connacht and Edinburgh away wins and that is the way we played. The irony is the conditions on the two days couldn’t have been more contrasting, I guess it goes to show we can play the way we want in all conditions. The one hope is we get a dry night;  Connacht like to play as well, if we get that it should be a good game of rugby.”

Have you been frustrated by your inconsistency this season?

GD: “What you have to look at is that it has been a very unique year. When you look at the game time, the number of changes we have needed to make to the group, the amount of young players who have been blooded over the course of the season, those have been objectives that have been within our control. With so many players away playing international rugby, the challenge for clubs with large representations in international teams has been obvious for everyone to see. It has been an opportunity to bring young guys through and you have seen that with us bringing guys up to speed and giving them a first taste of PRO14. Morgan Jones at 21 has come in and called the line-out and has had 650-odd minutes of PRO14 rugby. That is a massive step forward for a young man like him. We are pleased with the way the group is growing.

“Also, when you are trying to adapt the way you are playing it takes a bit of time, there has been a bit of inconsistency in not being able to select the same team week by week. We are in a reasonably good flow at the moment. it has been a pretty consistent group the last two or three weeks, hopefully that is going to help us.”

Where are you injury-wise?

GD: “We have a couple of niggles from the Munster game, we are a little light in the back division, about 10-12 backs available, but that is just the state of where the season is at. We are at something like week 40 so it has been a long haul, the players have been pretty resilient and dealt with everything along the way. It will be a similar group to what we have had in recent weeks.”

How is Rhys Patchell?

GD: “Rhys is fit and able to be selected, which is great news for him. It has been great getting him back up to speed, he was on the plane over to Munster and that was part of the plan to get him acclimatized back into the group. He is available to be selected this week. He has done everything he needs to do. The time factor was critical; that time has been served, he has been treated, reconditioned and is ready to go. He is a great guy to have in the mix to pick.”