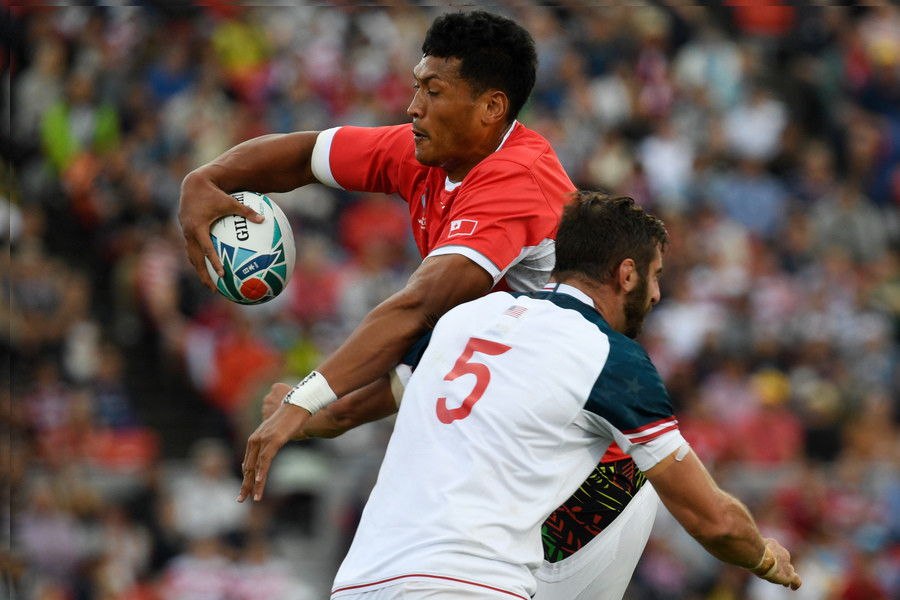 The second row, who was part of Tonga’s World Cup campaign, comes into the starting line-up as one of eight changes, one of them positional, from last weekend’s last-gasp European Challenge Cup defeat in Toulon.

Signed from Super Rugby side the Hurricanes, the 6ft 6in Lousi adds further strength to the Scarlets’ second row pool and partners Lewis Rawlins in Belfast.

Scarlets are without a number of their international players who are involved in Wales’ match against the Barbarians in Cardiff, but have had Steff Evans, Ryan Elias and Samson Lee released for PRO14 duty.

With Johnny McNicholl absent for the first time this season, Evans moves from wing to full-back, allowing Morgan Williams to come in for his first start of the campaign.

Kieron Fonotia is missing after picking up a calf strain so Paul Asquith links up with skipper Steff Hughes in midfield. Dan Jones and Kieran Hardy resume their half-back partnership in place of Ryan Lamb and Dane Blacker.

The front row is the same as the one that took the field at the Stade Felix Mayol, with the other change coming in the back row with Uzair Cassiem replacing Wales international Aaron Shingler.

South African Juandre Kruger will be with the squad in Belfast as a travelling reserve. Signed on a short-term deal, Kruger is flying home on Saturday ahead of linking up with the Bulls Super Rugby side.