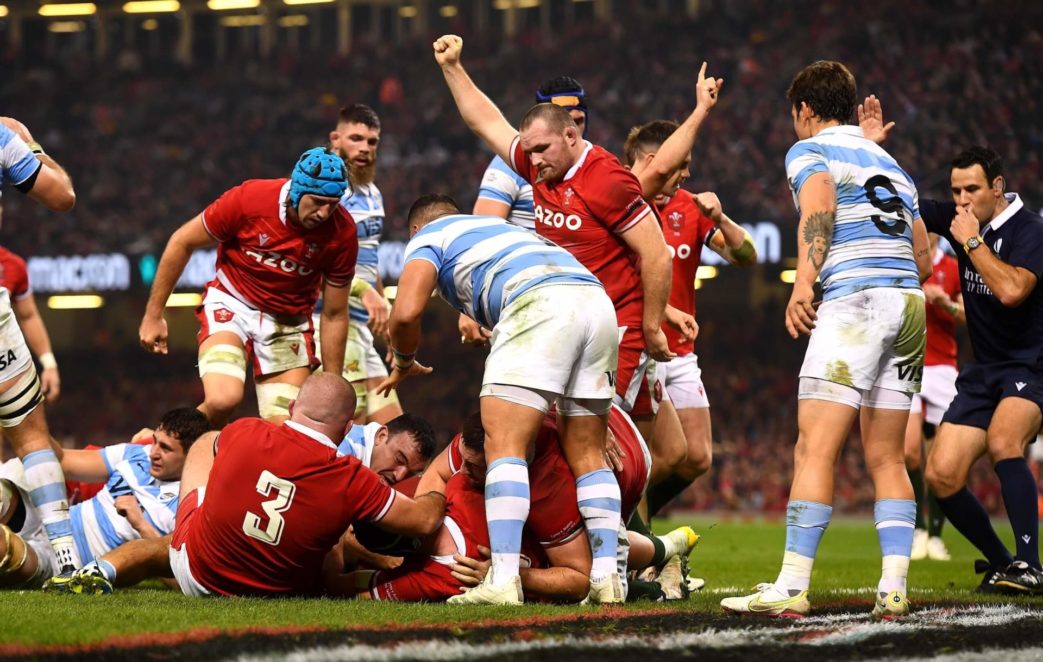 Scarlets second row Sam Lousi scored a wonder try as Tonga made it two wins from two on their northern hemisphere tour with a 32-10 victory over Chile in Bucharest.

The experienced Scarlets hooker was again at the heart of a combative forward effort. He was joined late on by Ryan Elias, who was pressed into emergency back-row duty.

Wales will look to build on their opening victory of the autumn when they take on Georgia on Saturday lunchtime, while Tonga face Uruguay, again in Bucharest.