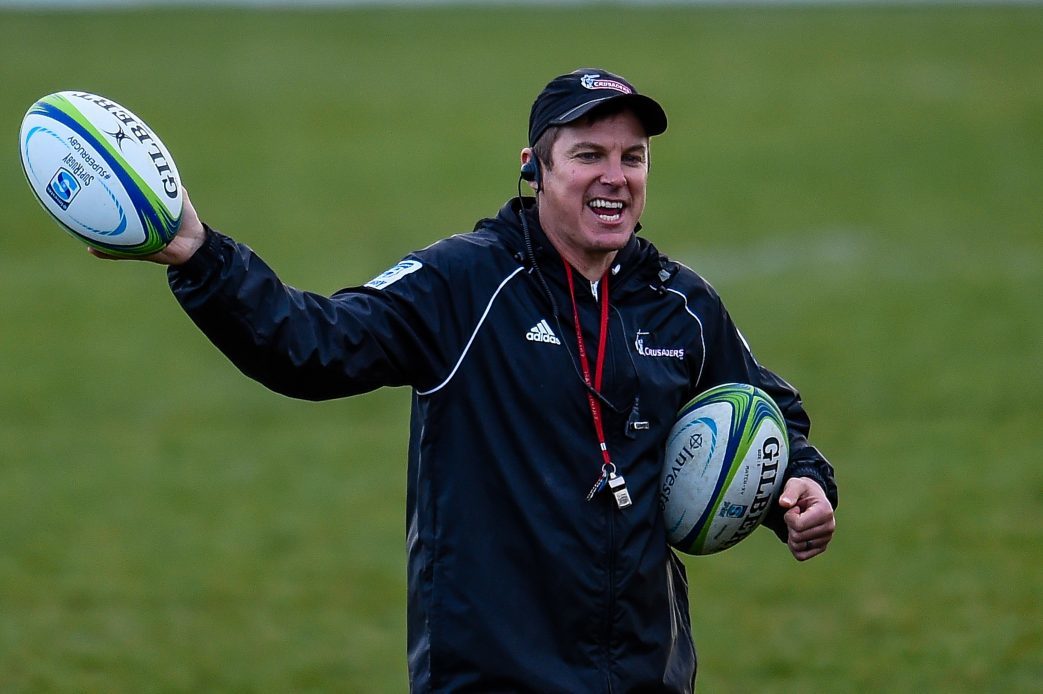 There will be a Scarlets tinge to Friday’s Super Rugby showdown between the Crusaders and Highlanders as incoming head coach Brad Mooar and his assistant Glenn Delaney go head to head in Christchurch.

Mooar is assistant coach of a Crusaders side who are hunting down a third successive Super Rugby title and 10th in all, while Delaney, the Scarlets new defence coach, is part of the Highlanders coaching set-up.

The Crusaders qualified as top seeds for the last eight and are overwhelming favourites to see off their south island rivals, who sneaked into the knockout stages courtesy of a win over the Waratahs last weekend and other results falling in their favour.

Both coaches will arrive at Parc y Scarlets later this summer.

The pair won’t be the only Scarlets coaches on duty this weekend.

On Saturday, Wales Under-20s take on their England counterparts in Rosario — a match that will see Scarlets academy coach Richard Kelly go up against incoming assistant attack coach Richard Whiffin, who is part of the England coaching team in Argentina.