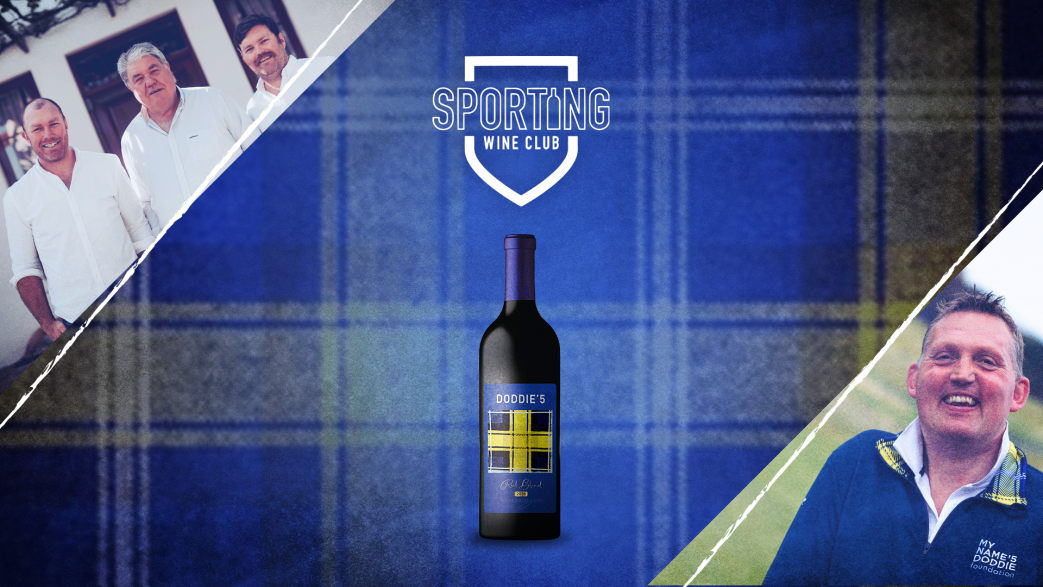 Scarlets’ partner Sporting Wine Club has teamed up with the Doddie Weir Foundation to help raise money for a fantastic cause in support of the former Scotland and British & Irish Lions second row.

Doddie, capped 61 times for Scotland, has been diagnosed with Motor Neuron Disease and in 2017 he launched the My Name’5 Doddie Foundation to raise funds to aid research into the cause of MND, investigate potential cures and to make grants to individuals suffering from MND to enable them to live as fulfilled a life as possible,

Doddie has played against many a Scarlet during his illustrious club and international career and was a team-mate of Scarlets greats Ieuan Evans and Scott Quinnell on the Lions tour of South Africa in 1997.

Wales and Scotland also battled it out for the Doddie Weir Cup at Parc y Scarlets in the autumn.

Scarlets are hugely proud that one of their commercial partners is supporting such a worthy cause.

Schalk Burger senior, who himself played second row for the Springboks, has lovingly constructed the wine fittingly made from five grape varieties and former Saracens player Henry Fraser, paralysed due to a freak accident, has mouth painted the label. All profits from purchases of the wine will go to the Foundation.

Everything from the concept to the creation of this wonderful wine represents all the values of the sporting community. Please support Doddie and his Foundation whilst enjoying some world-class sporting wine.

Pre-order your case now at https://sportingwineclub.com/product/doddies-5-wine/