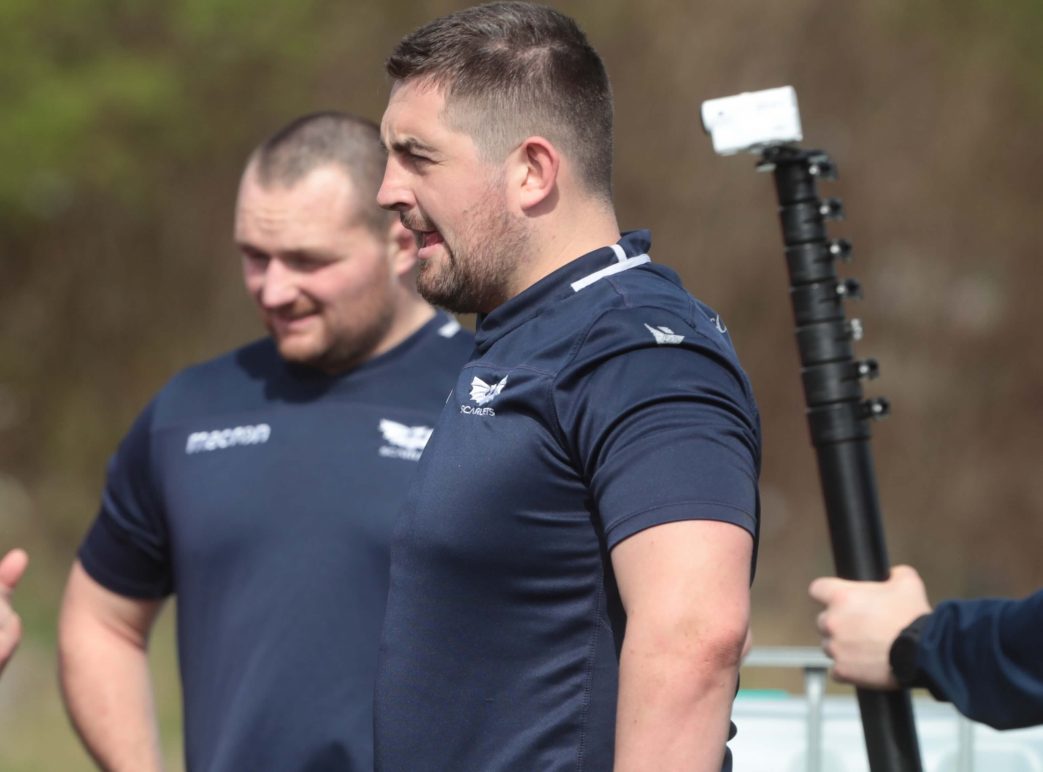 Scarlets will be bolstered by nine players who were part of Wales’ squad during the tournament, as well as full-back Johnny McNicholl, who has recovered from a shoulder issue and fly-half Sam Costelow who is back following an ankle injury.

Rhys Patchell has been ruled out of action for between six to eight weeks because of a hamstring injury, while Tom Prydie is to undergo surgery on a foot problem.

On the return of the Wales players, Delaney said: “They are all available which is brilliant. The hardest thing we’re going to do this week is select a team because it’s a big challenge.

“We’re getting into really fine detail about how the way we want to play looks and who we want to deliver that.”

On Patchell’s injury, Delaney added: “Rhys is probably a six-to-eight week injury. He has tweaked  a hamstring, it is desperately disappointing for Rhys and for us all. He’s approaching it like the guy he is and is outwardly optimistic and cheerful but I know deep down he’s really disappointed he never got the chance to play because he was ready to play.

“He might be back for the back end of the Rainbow Cup but we’ll do the right thing. If we can get him on the track then that would be great.”