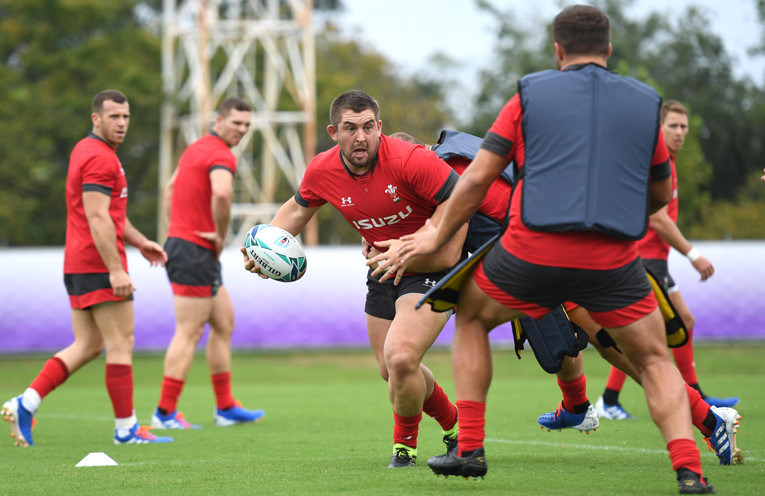 Nine Scarlets have been named in Wales’ 23-man squad as they begin their World Cup challenge against Georgia in Toyota on Monday (11.15am UK time).

Wyn Jones has had the nod at loose-head prop and will pack down alongside his regional skipper Ken Owens in the front row.

Jake Ball will win his 37th cap as he partners captain Alun Wyn Jones in the second row. Jones will equal the record of most Test appearances for his country when he draws level with Gethin Jenkins on 129 Welsh caps.

Gareth Davies is named at scrum-half, partnering Dan Biggar at half-back, while Hadleigh Parkes and Jonathan Davies combine in midfield.

Head coach Warren Gatland said: “With Georgia, we know how strong they are up front and their scrum is a weapon.

“We’ve got to be competent at scrum time. Wyn has scrummaged well in training and it’s one of his strengths.”