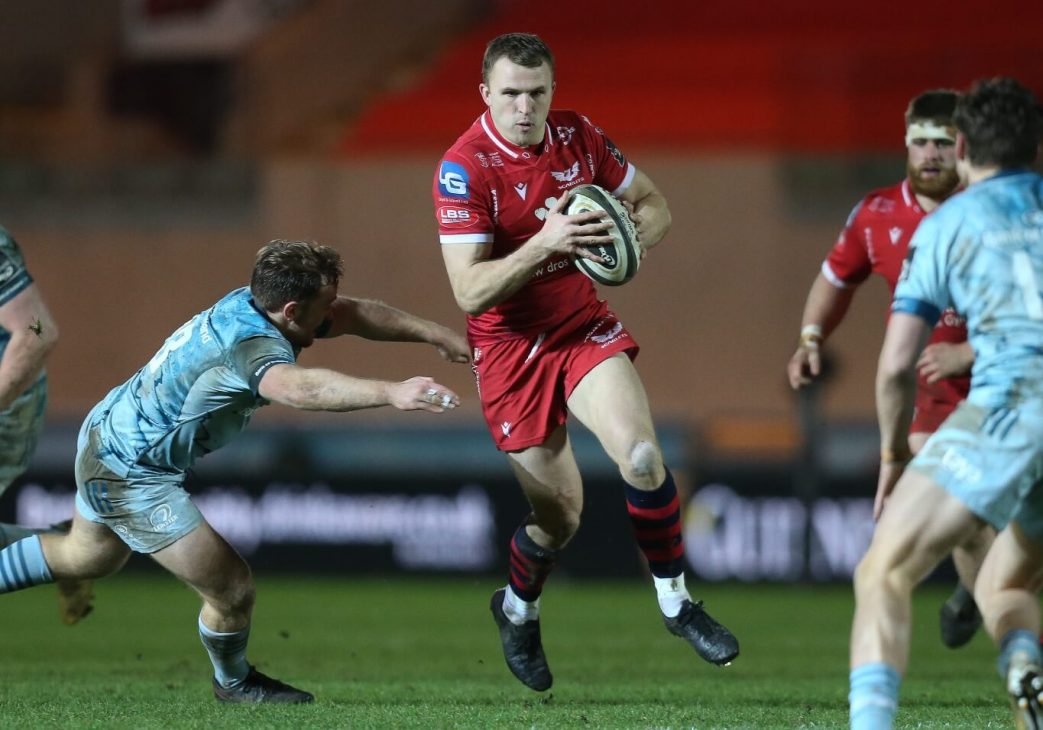 Three of the changes are injury enforced, while hooker Ryan Elias and lock Jake Ball have returned to the Wales camp this week.

In the back three, Ryan Conbeer picked up an ankle injury in last weekend’s win over Benetton so Tom Prydie comes into the side on the right wing.

Elsewhere behind the scrum, fly-half Sam Costelow is also sidelined because of an ankle injury which means Dan Jones returns to the No. 10 jersey to partner Dane Blacker.

There are two changes in the front row with hooker Marc Jones and tight-head prop Pieter Scholtz coming into the side for Elias and the injured Javan Sebastian, who suffered a back issue against Benetton.

Sam Lousi packs down alongside Morgan Jones in the second row, while the back row of Uzair Cassiem, Jac Morgan and Sione Kalamfoni continue.

Taylor Davies, Kemsley Mathias, Alex Jeffries – who is set to make his PRO14 debut for the Scarlets – Tevita Ratuva and Angus O’Brien come onto the bench.

“We have had a positive week after the win over Benetton, but we know how big a challenge this is on Saturday. Edinburgh are a tough nut to crack, physical, abrasive; they have a game based around set-piece and tactical kicking and they are good at that type of game.

“We had a 6-3 ‘epic’ in the rain here earlier in the season, we had a red card which probably counted against us, but they came into the game on the back of six losses and managed to turn us over. If you look at the shake-up in our pool this is a very important game (for Champions Cup spots). We feel we are building and we need to take another step forward this week against a team that will be ready to go.”