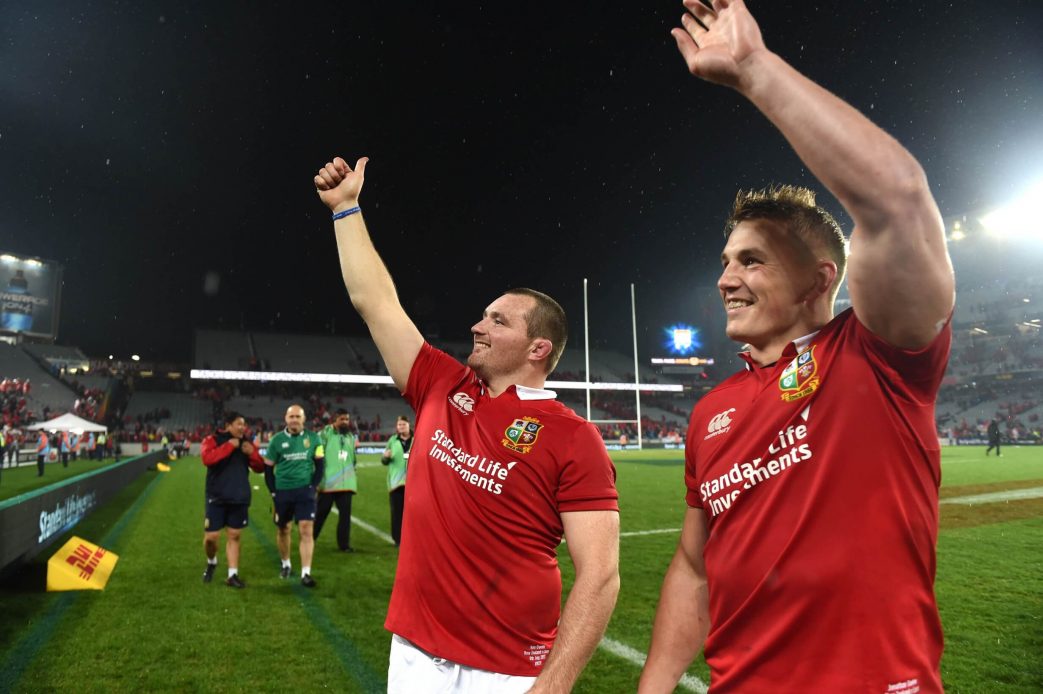 Scarlets’ senior players have paid tribute to the contribution of Nigel Short following his decision to hand over the reins as Chairman.

Long-serving skipper Ken Owens and fellow British & Irish Lion Jonathan Davies have led the appreciation of what Nigel has achieved in his nine years at the helm.

“The Scarlets have been able to pull through some tough times off the field in recent years, including what we are going through now and a lot of that is down to Nigel’s commitment and determination,” said Wales hooker Owens.

“During Nigel’s nine years in charge we have been able to build a squad that has won the PRO12 title and reached the semi-finals of the Champions Cup, while staying true to our core values. It is great that Nigel is staying involved on the board and I’d like to welcome Simon to the Scarlets family.”

Those words were echoed by fellow West Walian Jonathan Davies.

“When Nigel was first appointed I remember him saying that he wanted the Scarlets to be back competing with the best in Europe with a squad full of local West Wales products and that is where we are at the moment.

“We have built strong foundations on and off the field. I wish Nigel well and look forward to an exciting time ahead with Simon as chairman.”